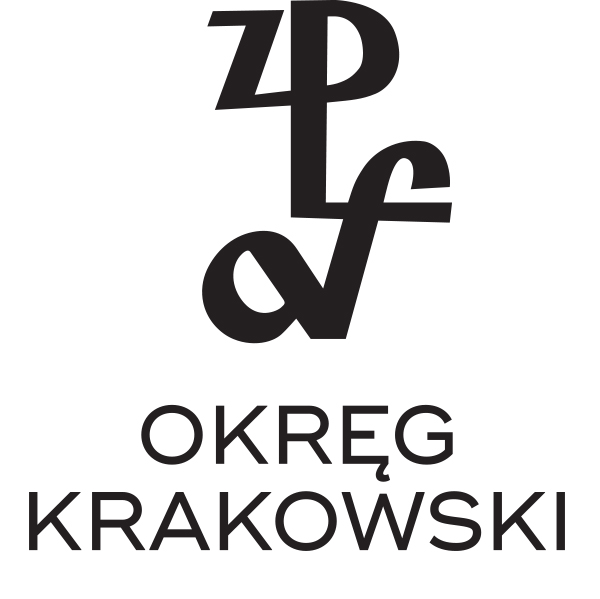 As science indicates, times is not a universal concept. For example, modern science questions the notion that phenomenon of time is unconditionally present within a structure of the universe. What gave rise to this shift in defining time was research into singularity of cosmic black holes, phenomena, theoretically, devoid of time and space. Black holes are impenetrable light-absorbing realms. Once absorbed, light cannot return as a reflection. As a result we are unable to obtain any information regarding what lies within black holes. In 2016, I created a photographic series dealing with such phenomena as light absorption and light radiation. I chose lunar-like landscapes of Tenerife, near El Teide volcano, as a location. The resulting photographs offer the interpretation of time phenomenon within the confines of landscape. By the application of infrared radiation, the volcanic rocks were reduced to monumental enigmatic motionless forms that dominate the landscape. Their outlines, devoid of any detail and filled with impenetrable blackness, are reminiscent of the above-mentioned cosmic black holes. In the context of surrounding landscape, these holes, made visible thanks to recording of IR waves, seem a breach or an anomaly. They present a space lacking structure, as if they were subject to completely different spacetime rules than the rest of the landscape. The project deals with the complex nature of time, and once again sees light as the main “tool” essential in discovering the structure of the world. 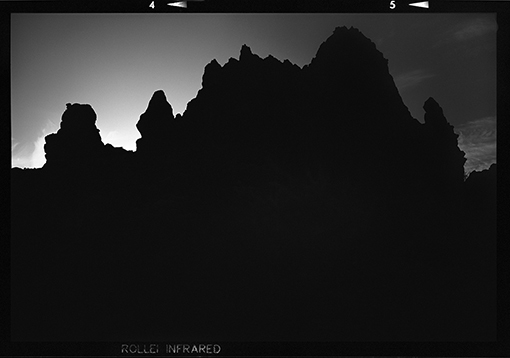 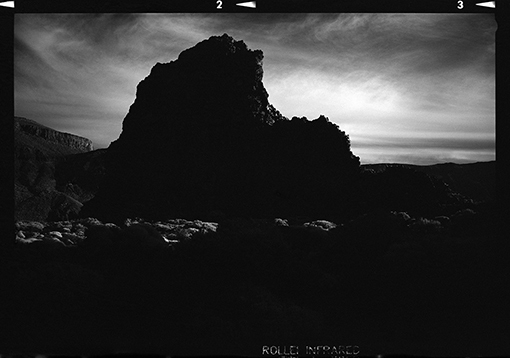 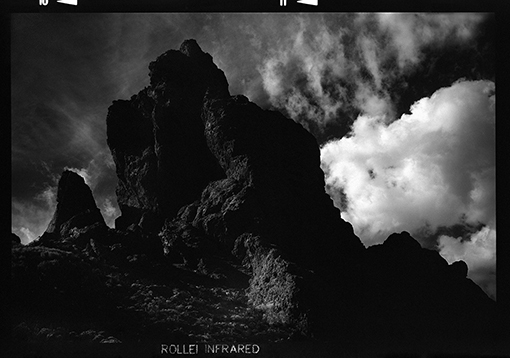 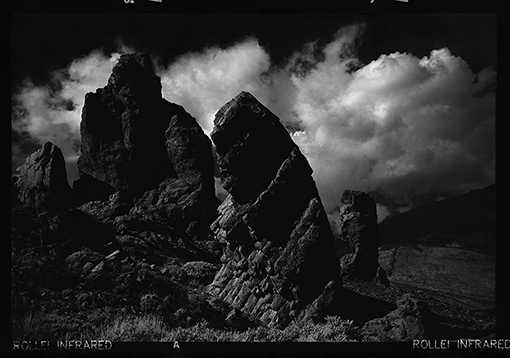 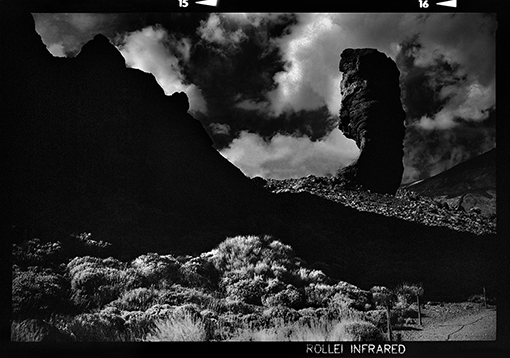 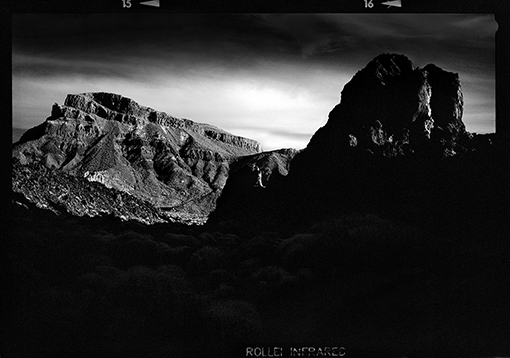 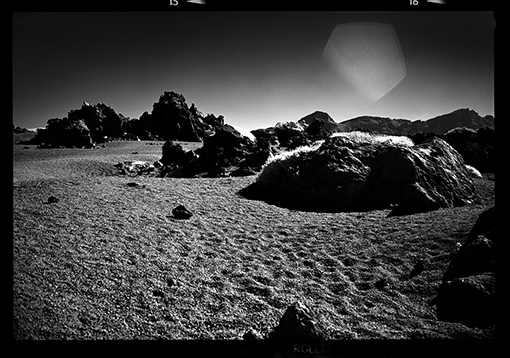